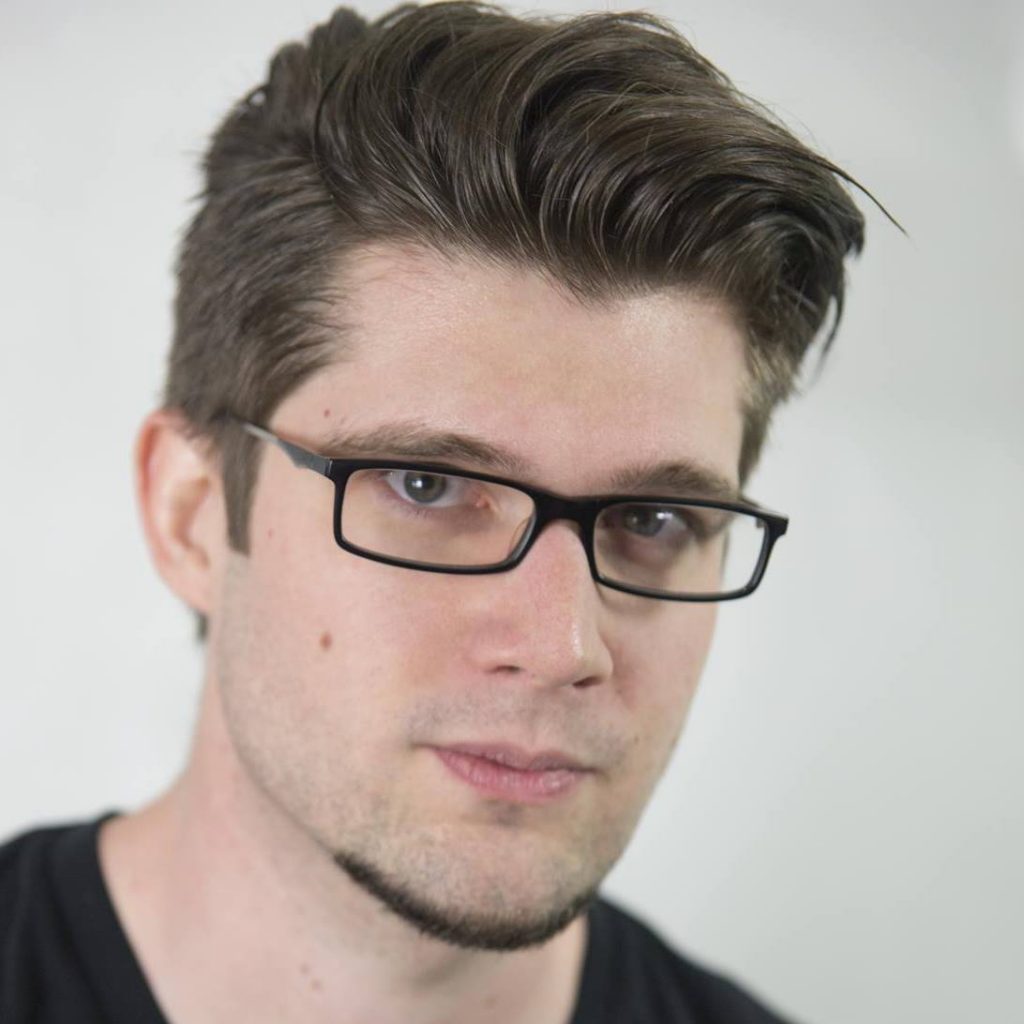 Far south, a beast lay her egg in a primordial swamp. Shortly thereafter, the egg grew to size and began to quiver and shake. Once cracked, the shell’s top was pushed aside, and a Jess Wathen emerged.

I was born in Central Florida and later moved to Tennessee. I’ve always had a great interest in art. At a young age, my mother offered me crayons and coloring books. I’d start out coloring, but I eventually began to doodle along the colorless illustrations creating my own images. Later, I would transition to blank sheets of paper and sketchbooks to draw my own subjects.

Growing up was tough and financial stability hardly existed so I used what was available. Pencils were usually the cheapest of the mediums, so that’s what I generally had on hand. When I was unable to get paper, I’d simply draw on scraps of wood or cardboard. Of course, many teachers that identified my ability would encourage me with art supplies which I was very grateful for, but I’d be lying if I said I didn’t prefer the feel of graphite. Despite any obstacles or adversity I was presented with growing up, I always managed to entertain myself with art. I’d find my way back no matter the hiatus.

My inspiration mostly  came from comic book related material when I was younger, but realism would later consume me since I believed it to be the ultimate type of art to conquer; if I could reach mastery level, it would mean I could draw or paint absolutely anything I wanted. Inspired by realists and many of the old masters, portraiture became my first love. The process wasn’t always enjoyable, but the end result was what I strived for. The addiction took hold, no matter how arduous I pushed through to reach that next level, to feel that fleeting moment of satisfaction. My childhood was littered with contest winnings. As a young adult, I participated in exhibitions and won awards. However, I realized it wasn’t very sustainable and that I would need to make changes. It was always important for me to grow and become better. I had to out perform myself or at least make the effort with each refined piece I created.

With my early to mid-twenties being dedicated to portraiture, I made the decision to try exclusively painted pieces in color. The subject matter also changed, and I began painting landscapes and wildlife. These subjects would present a different challenge, allow me to grow, but most importantly allow me to support myself and focus on what I do best. It was a logical decision and, to my surprise, a rather enjoyable one. I wanted to stand out from the bulk of the nature artists already in the art scene. I decided that if I were going to do this and be true to myself, I would have to enter the market my way. I wanted to retain my qualities without sacrificing my integrity and dignity.  To do this I would take a different approach, a more whimsical and contemporary one. Though it may sound cocky and maybe somewhat daunting, I wanted to fuse dreams with reality. Merge traditionalism with modernism. Blow my backgrounds into creamy gradients of color. Paint my subjects so real that it feels as if you could almost reach out and touch. Make my work glow, and pepper it with radiant particle effects. I’m still striving to reach that pinnacle that I’ve been working toward, but each day and each piece gets me one step closer.